Continuing the whole 4 Non blogs thing, I had another section in mind when I started this site. Section three was going to involve sports. Here’s one of my early rants. 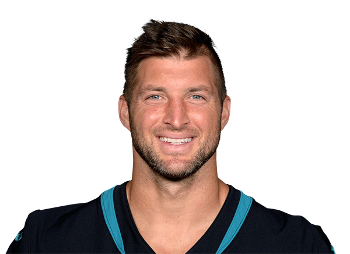 I’m just going to go out on a limb here and say I don’t like Tim Tebow. And I’m not one of those people who just hates folks for no reason. So it was really bothering me that I couldn’t figure out why.

Until now that is.

It’s not the fact that he answers every question with a noun, a verb and Jesus Christ. Although that doesn’t help. It’s the fact that he violates the laws of the sporting universe which clearly state that any behavior is fine as long as you’re an awesome player. Terrell Owens got himself run out of four separate towns for being an asshole. Michael Jordan was a degenerate gambler who kept Isiah Thomas off the original Dream Team just because he didn’t like his face. Speaking of faces, Tiger Woods punches babies in theirs when he’s not on the links.

The point is we put up with those things for big time performances if not championships. In other words, greatness. All of those players mentioned above will go down in history as some of the greatest athletes to every lace up a pair of sneakers.

You, Timmy, not so much. Your career completion percentage is 47.5%. Do you know how historically bad that is?! Here’s how bad, the Broncos traded you to the Jets for a 4th & 6th round draft pick. In other words, you got traded two people next year who will never play in the NFL. It’s the football equivalent of being traded for a box of donuts. You’re going to have to practice quite a bit just to get up to the level of a mediocre QB.

So here’s what you need to do Timmy. Either Onward Christian Soldier your ass towards throwing the football better or go start a church.

Good luck with that, Jets.